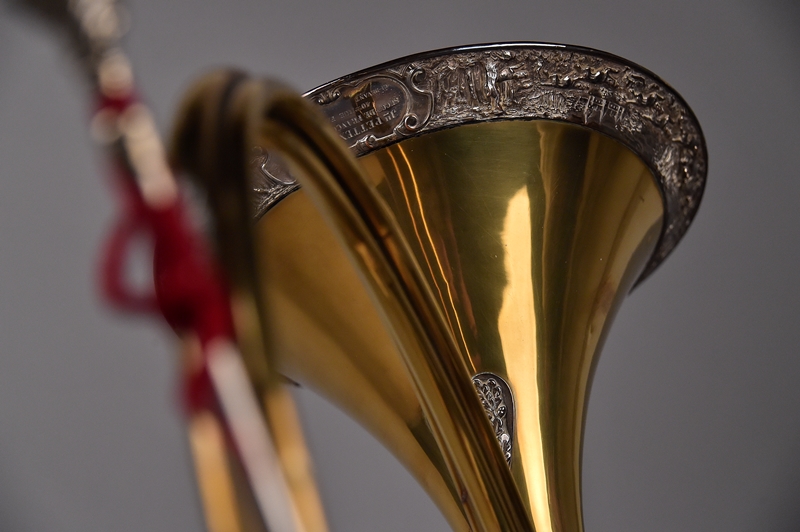 A descendant of a keen hunter and a falconry enthusiast herself, a place to practise hunting was required by the countess, Anne de Beaujeu, eldest daughter of Louis XI. She also had the royal château built, in a strategic location between the region of Sologne, rich with game, and the forest of Orléans. With its towers and turrets forming bold silhouettes, and its polychrome brick and stone architecture, the structure foreshadowed the French Renaissance. Changing from administrative building to prison in turn, the Château de Gien became the International Museum of Hunting in 1952 and remains so to this day. With approximately 10,000 objects and works of art, the collection retraces the history of hunting and the development of techniques.