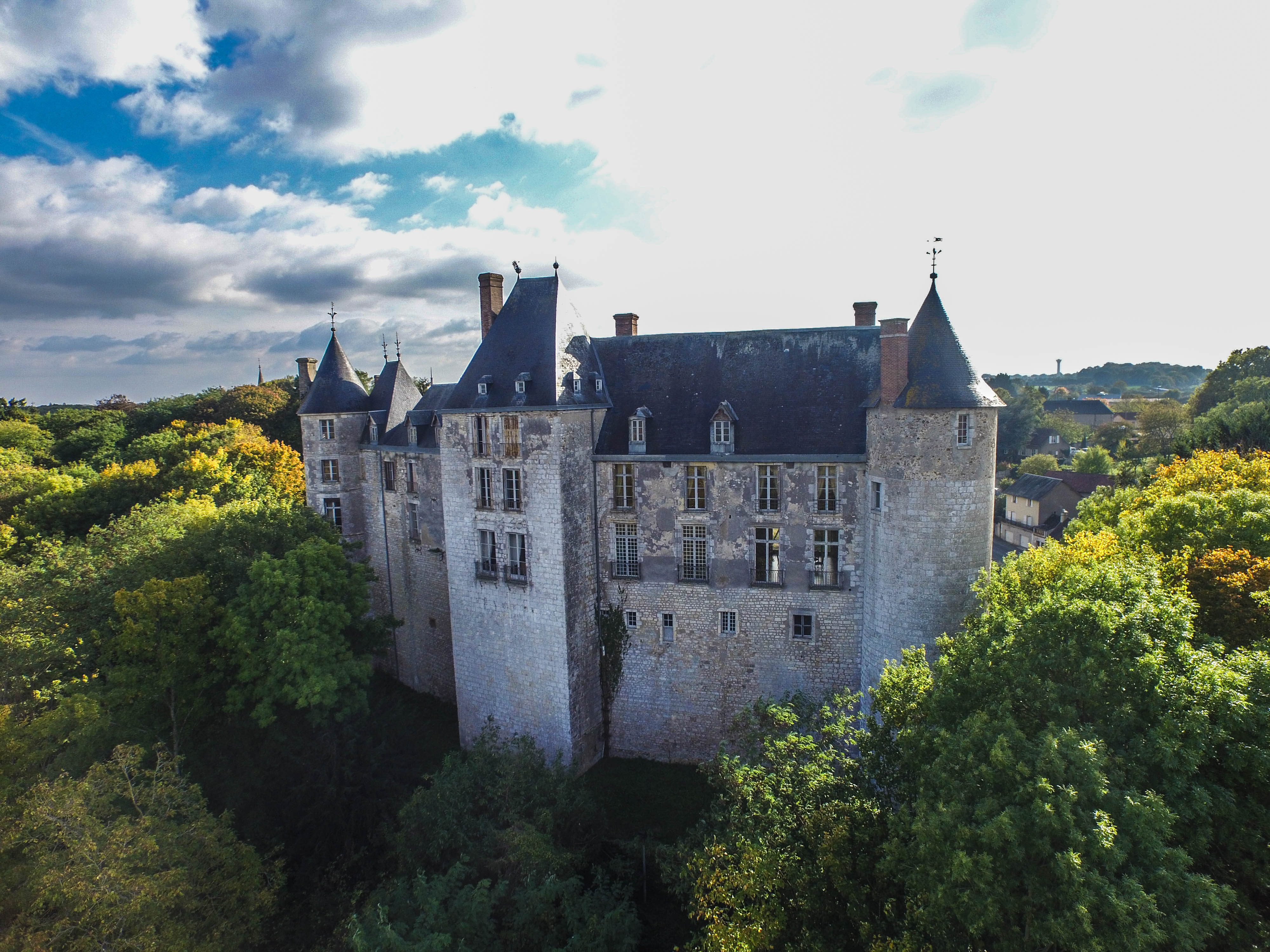 The château is sure to surprise you in more ways than one! Inhabited until 1987, it was originally a medieval fortress before being transformed into a beautiful, grand and stately manor house during the 16th century. Through the 14 furnished rooms, visitors can discover, from the kitchen to the roof beams, a magnificent, characterful château overlooking a unique landscape between the Loire and the countryside. An additional unique feature is the Children's Museum which, through a well-stocked, antique, photograph and document collection, retraces the history of a child's life growing up in the region: René Chevreau, an adventurer and one of the pioneers of military aviation. Yet, the real attraction of the château each summer is the firing demonstrations of medieval war machines. 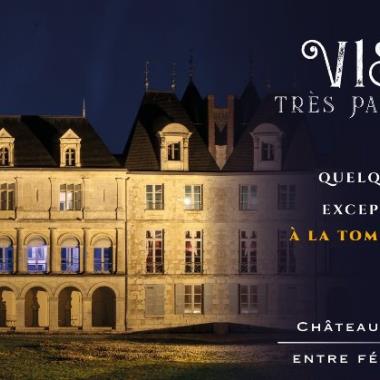